After Voltalia, Engie
This storage project will be hosted in the Thémis experimental center in the Pyrénées-Orientales and will be based on Energiestro’s flywheels. Which will find its second order there, for equipment that remains to be sized but will probably be close to the 10 kW / 10 KWh soon supplied to Voltalia for Guyana and probably installed this year. « We will thus move on to prototypes …
https://www.greenunivers.com/2020/04/solaire-innovant-engie-lance-energiestro-sur-la-regulation-de-frequence-231211/

Unlock the potential of renewable

…Batteries are mainly used for short-term storage needs (less than 24 or 48 hours) and are very versatile. Indeed, hydrogen does not appear to be the ideal competitor, as it is more likely to be used for mass storage or other applications such as mobility. For stationary storage, the battery has a discreet but particularly formidable competitor: the flywheel… 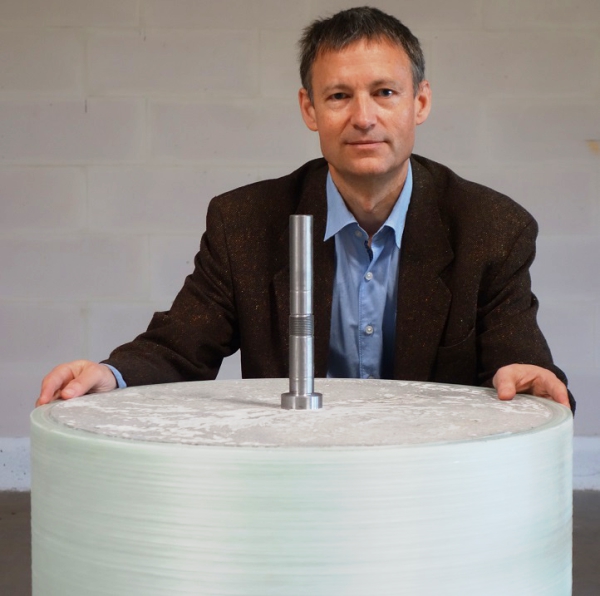 Energiestro is developing a technique for storing renewable energies using flywheels
that are 10 times cheaper than typical existing models since they are made of concrete.
Energiestro’s goal is to enable the development of renewable energies by offering
massive storage at very low cost.

From May 24th to 26th, Energiestro will be at Viva Technology in Paris
at the ENGIE Lab stand.
Co-founder André Gennesseaux talked to us about his project,
his perspective on the future of energy and the links between his startup and ENGIE… 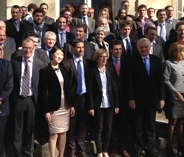